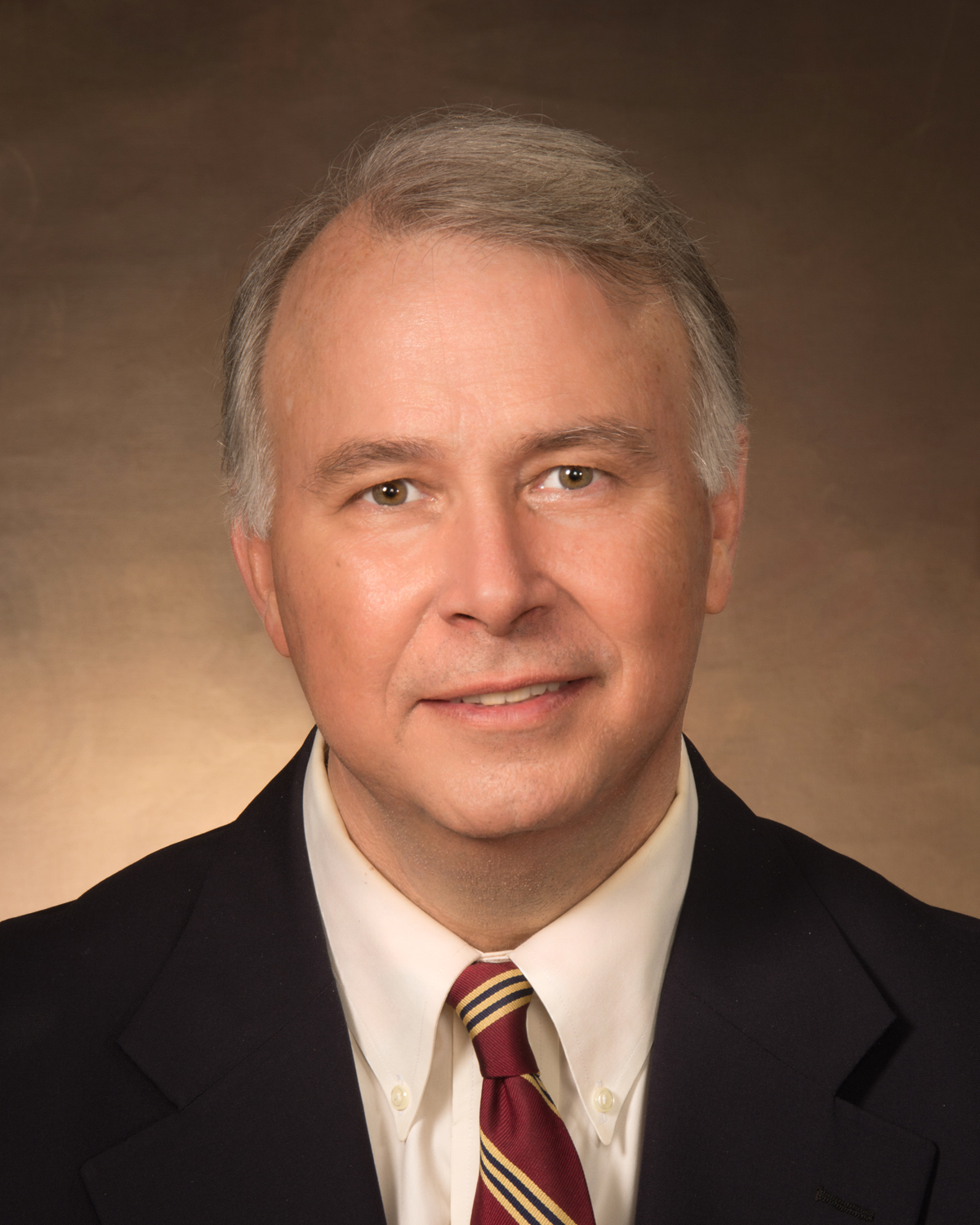 Both a lawyer and a CPA, with expertise in tax law, litigation, and arbitration, Danny Dexter brings a wealth of valuable experience to any real estate transaction. Adept at cutting through complex facts and reaching resolutions, he works well with people. He is also a meticulous worker who deals with his clients in a responsive, appropriate manner and who works diligently to help them arrive at the best possible result.
Before choosing a career as a Realtor, Danny practiced law for sixteen years. He has negotiated settlements in many civil and criminal cases, and successfully argued others, and is a public arbitrator for FINRA, the Financial Industry Regulatory Authority, a private and independent securities regulator whose chief role is to protect investors by maintaining the fairness of the U.S. capital markets. A native Houstonian, Danny is very well versed in Houston’s history and the evolution of its neighborhoods.
Danny earned a BBA in Management and an MPA in Accounting from the University of Texas and his JD-Law degree at South Texas College of Law. In addition, he was nominated and attended the Career Prosecutor School in Charleston, S.C. and taught Tax Levels I and II for Coopers and Lybrand. A member of St. Martin’s Episcopal Church, Houston Country Club, and the Houston Realty Breakfast Club, Danny is also a dedicated volunteer with the Bill Gates Math Initiative. Married for 43 years, Danny and his wife have two children and five grandchildren. Their son is in the oil and gas business and their daughter is a pediatric ICU nurse who started her career at Texas Children’s Hospital.